Some tasks are outsourcing naturals, but what about content licensing? How ...

Information. We all crave it. Today, we have more information readily ...

Does your typical workday include listening to your favorite playlists on ...

Nike is right – just do it

Marketing your archives is kinda like selling seats on an airplane. If you wait too long people will find another way to get where they want to be. ...

The Obstacles to Digital Growth That You're Not Thinking About

How cross-discipline efficiency and visibility in sales, production, accounting and billing are critical in generating new revenue, and eliminating sales “leakage.” ...

Why You Should Partner with a Content Licensing Agency

Many publishers are familiar with content licensing. In fact, you may have it on your “to do” list as we speak. But we all know that stuff happens, and somehow the licensing initiative either doesn’t get off the ground, or if it does, the results are underwhelming. ... 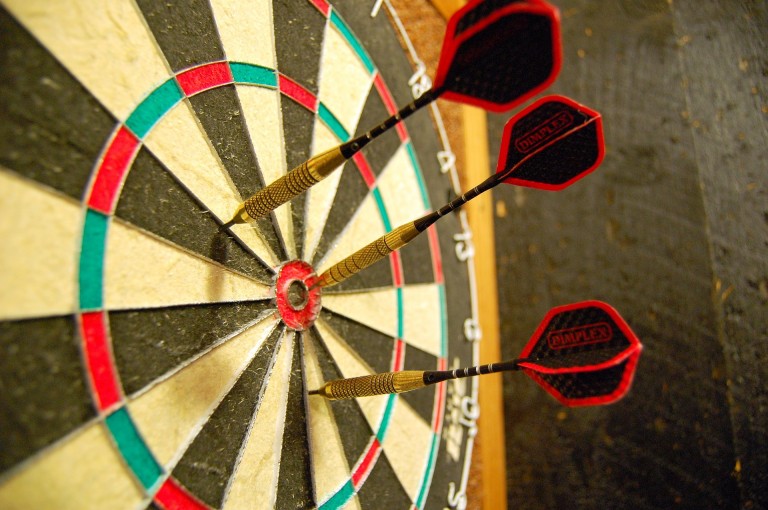 Whether you’re a publisher looking to drive subscriptions, an association with goals of increasing membership, or an enterprise selling a product, knowing ROI of your campaigns can help you to be more efficient and successful. ...

Marketing or Sales: Who Ranks?

There’s an old adage, you can’t effectively lead or manage what you can’t, won’t or don’t define. When the definition, and roles between sales and marketing are unclear, the result is confused, demotivated team members creating a drain on valuable resources of time, energy and money. ...

One of our Favorite Nxtbook Digital Publications from March

March digital publications have all been released and we’re highlighting one of our favorites! The one I’d like to share with you is produced by SkillsUSA, a partnership of students, teachers & industry working together to ensure America has a skilled workforce. Their focus is students in the workforce and they produce a quarterly magazine, CHAMPIONS. ...

Ever read an article in your favorite Nxtbook and wished that there was a way to save it by adding a bookmark? How about noting the last item you read in case you can’t finish reading the entire book or make a note to yourself about the content that you just read? ...